The reason for this lies in an examination of social media statistics and figures which reveals that :

The link between marketing and social media becomes very clear if we couple the above factors with the view that South Africans are increasingly using mobile and mobile social media to go online.

In terms of  social marketing figures the following are important for the online marketer.

Firstly, Facebook is still the most popular social network in South Africa. This is evidenced by the fact that ” …97% of B2C ( business to customer) marketers surveyed by the Social Media Examiner stated that they use the world’s largest social network professionally. Among B2B ( business to business) marketers, Facebook’s reach is a little smaller, but at an adoption rate of 89% it is still the most important social platform.” (statista)

The role that mobile plays in social networking and marketing cannot be overestimated. In the case of Facebook is was found that “Smartphones are used by 7.9 million South Africans to access Facebook, while 1.6 million are using basic feature phones to do so. Tablets are being used to access Facebook by 1.4 million people – many of whom are also using their phones.” (smesouthafrica)

An interesting point in terms of business to customer marketing is that while Twitter and LinkedIn remain top social marketing platforms, the more visual social networks show higher usage for B2C marketers. We see this  in Instagram which has doubled its user base in South Africa since 2014. Major brands are also making use of this social platform for planned marketing strategies.

This chart shows which social platforms are used by marketers.

You will find more statistics at Statista 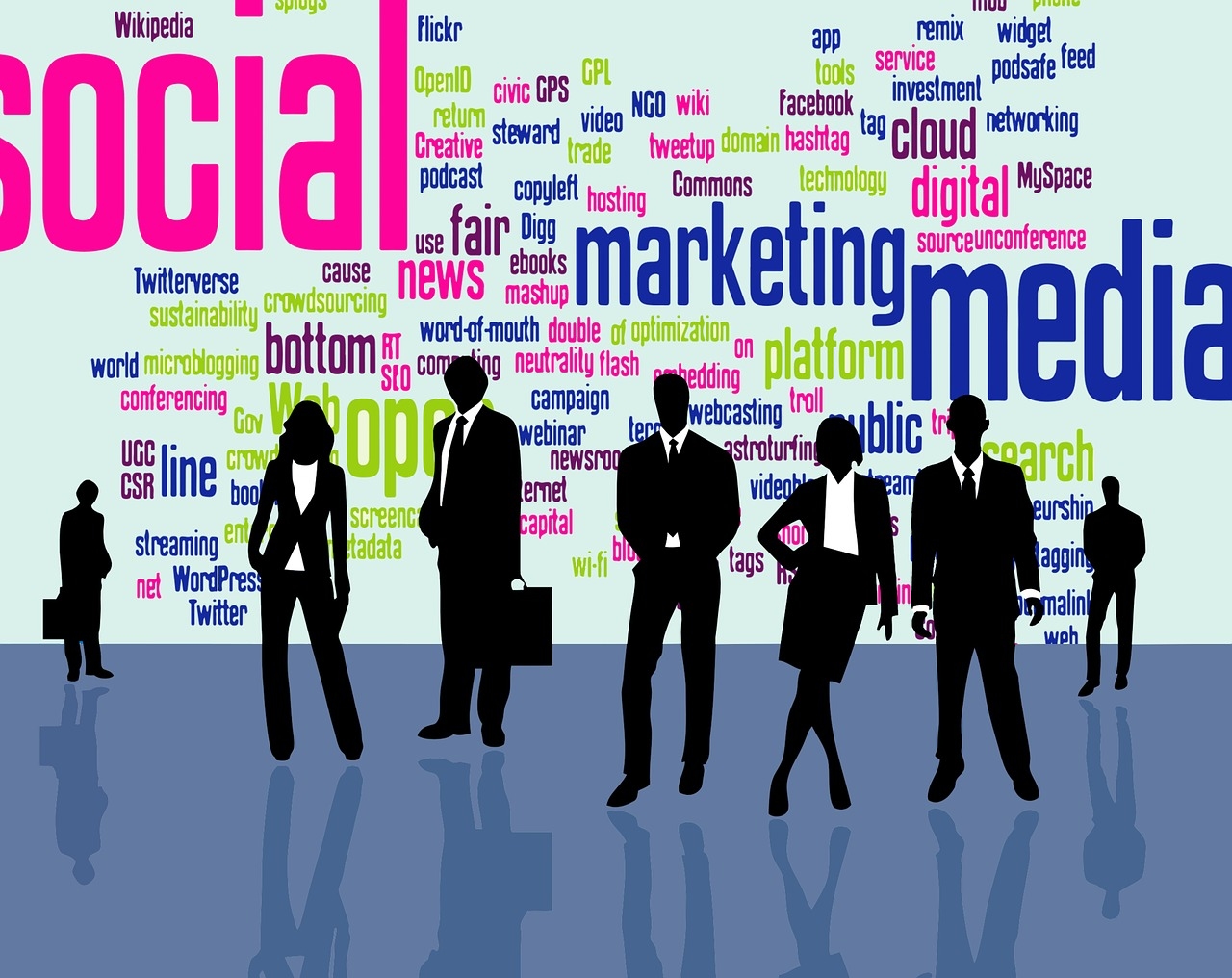 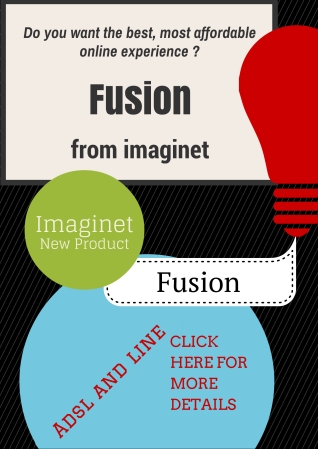